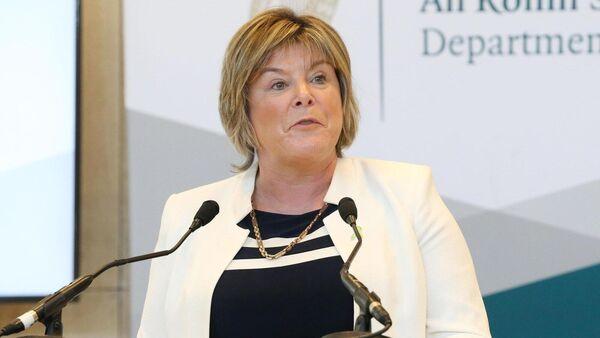 'I used to lie awake in bed at night in January and February worried about the number of people we were losing in nursing homes,' said Minister of State with responsibility for Mental Health and Older People Mary Butler. Picture: Sasko Lazarov/RollingNews.ie
NEIL MICHAEL