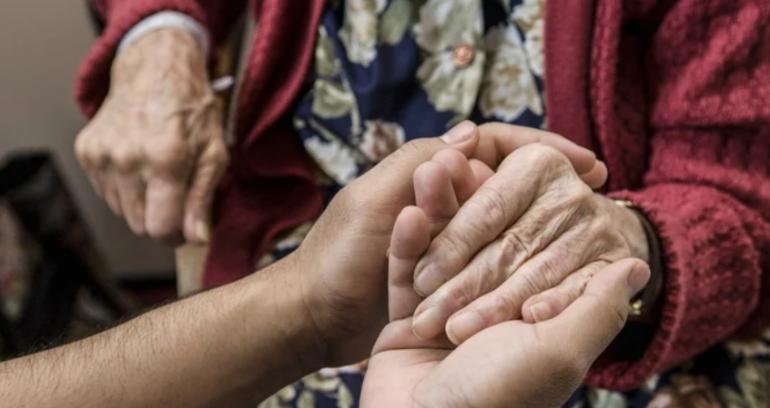 People working in health and social care services are being asked to avail of an online course to enable them to apply "a human rights-based approach" to their work.

The Health Information and Quality Authority (HIQA), which made the announcement this morning, described the approach as central to the development of its national standards.

It comes as Dr Maeve O'Rourke of the Irish Centre for Human Rights at NUIG suggested that an Oireachtas committee examines the establishment of a public inquiry, to investigate the practice of nursing homes during the Covid-19 pandemic.

Dr O’Rourke was among several speakers at a seminar hosted by the UCD School of Social Policy, Social Work and Social Justice in conjunction with the Irish Association of Social Workers (IASW) this morning.

The event explored the rights of nursing home residents and their family members to visitation within the context of Covid-19.

Dr O’Rourke encouraged those attending the webinar, including family members of people in nursing homes, to get legal advice if human rights laws were broken.

She said nursing home residents needed to be at the centre of remedies and structures to protect them from future harm.

Majella Beatty from the advocacy group Care Champions said residents died in the past year without messages of comfort from their families.

She said one home refused to hold the phone up to the ear of a resident who was at the end of life, to allow her family comfort her; because according to Ms Beatty, staff said they did not have time.

Dr Ramona Backhaus of Maastricht University, who has been researching 76 nursing homes in the Netherlands for the past 12-months, outlined the approach there.

While most Dutch nursing homes are not for profit, in the Netherlands, many decisions regarding nursing homes were taken by the government and nursing home organisations.

Dr Backhaus told the webinar that while regulations and restrictions were initially introduced without the voices of residents or of families being heard, things have changed.

After finding that a general ban on visits may do more harm than good, Dutch nursing homes reopened to visitors after two months.

The IASW says the Irish Government has chosen not to support a similar rights-based model to the Netherlands.

Under new guidance, residents can receive two visits per week where most of the staff and residents are vaccinated.

It also was noted at this morning's event that safeguarding legislation to protect those who may be at risk or harm of abuse, has not been published.

At yesterday’s Joint Oireachtas Committee on Health, Sinn Féin’s David Cullinane put it to the Assistant Secretary of the Department of Health’s Social Care division that HIQA had been calling for changes to legislation since 2007.

Dr Kathleen MacLellan said the Department was in the process of "finalising" and will be "going to consultation soon" on a safeguarding policy which will underpin any legislative requirements needed for safeguarding teams or for others in the management and assessment of abuse or neglect.