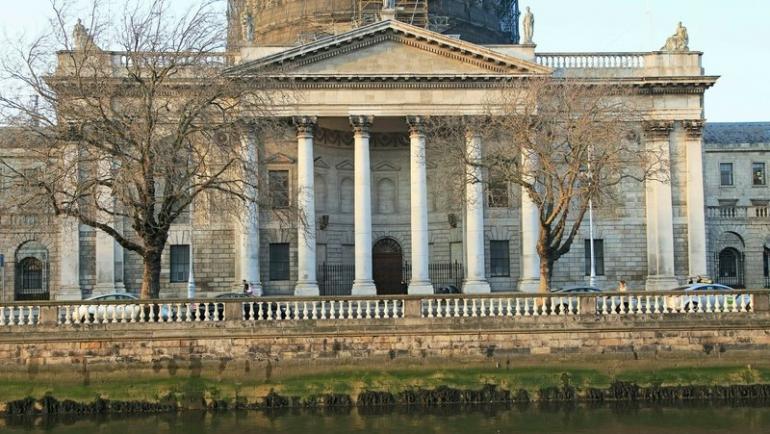 The action has been brought on behalf of 19 individuals

A High Court challenge has been launched over the State's refusal to hold a public investigation into Covid-19 related deaths in nursing homes.

The action has been brought on behalf of 19 individuals who are challenging a decision by the Minister for Health on 28 June last not to establish a formal investigation into the circumstances of coronavirus-related deaths in homes in the State.

Most of the applicants had a relative who is recorded as having died from Covid-19 while in a nursing home.

Some have experienced what they claim are a range of failures within care facilities during the pandemic, which they say should be included in the inquiry.

The court heard that the applicants sought the investigation because of their deep concerns about the relative's deaths and the preparedness and response of the homes.

They also claim that a public investigation into their deaths is required under both the Irish Constitution and the European Convention of Human Rights.

Such an investigation, they say, would establish the facts, allow learning from events, provide accountability, help rebuild confidence in the sector and prevent a reoccurrence.

They claim the refusal by the State, formally indicated to the applicant's solicitors last month, to hold such an inquiry is contrary to the public interest, is unfair, unreasonable and disproportionate.

They are seeking an order quashing last June's decision not to hold an investigation into Covid-19 deaths, and damages.

They are also seeking a declaration that articles of the Irish Constitution and the European Convention on Human Rights warrant an investigation into the circumstances of Covid-19 deaths in the State's nursing homes.

They are further seeking declarations that the refusal to conduct such an inquiry is unlawful, unconstitutional and in breach of the applicants' rights.

The matter was briefly mentioned, on an ex parte basis, before Mr Justice Charles Meenan.

The judge noted that no medical evidence supporting some of the applicants' claims that residents had been badly or not properly treated in the homes had been given to the court.

He said that given the issues raised he wanted time to consider the documents in the application and adjourning the matter to later this week.