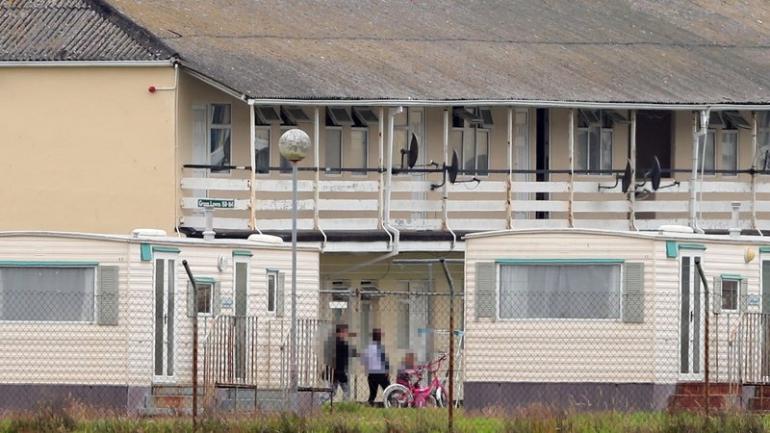 The direct provision system is caught in a "perfect storm" which has pushed it "close to breaking point", with all the warning lights "flashing red", an Oireachtas committee has heard.

"We are at a very serious and grave moment", Nick Henderson, CEO of the Irish Refugee Council, told the Joint Committee on Public Petitions.

He said that the council has found that "there has been a huge deterioration in mental health".

A Refugee Council report published this week reveals that people in direct provision struggle with suicidal ideation, and the devastation of family break-up, he added.

In the past year "there have been at least two suicides", Mr Henderson said.

John Lannon, CEO of the charity Doras, agreed that many of those caught in direct provision for a long time are in "really bad places... and are suicidal".

Mr Henderson also told the committee that five thousand people are currently waiting for their first decision on their asylum application, and many will then have to submit an appeal.

While a Government white paper aims to get processing times down to nine months, the council has established that the average stay in the system runs to well over two years.

Mr Henderson noted that there have been more than 670 Covid-19 cases in direct provision facilities.

John Lannon expressed concern that HIQA is not expected to undertake its monitoring role for those in direct provision until the end of the year, and said that the lilkely need for legislative change to allow this has not yet been addressed.

The absence of on-site supports or adequate training for staff has been "a key failing" of the direct provision system, Mr Lannon said.

Doras supports 1,200 people a year from its offices in Limerick, he said.

Earlier in the Dáil, Independent TD Thomas Pringle pointed to the Refugee Council's finding that an applicant appealling a decision could wait a total of three a half years.

Minister of State at the Department of Justice James Browne said the goal is to make decisions on asylum applications "as soon as possible", to allow the applicants to "begin rebuilding their lives here in Ireland".

While the pandemic has caused delays, he noted the International Protection Office has remained open throughout.

Minister Browne said he is taking a hands on approach "to get those waiting times down as fast as possible".

The Government will be giving very serious consideration to the Refugee Council's report, he added.