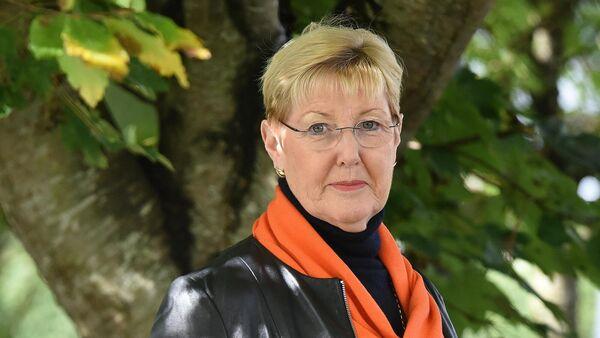 “You don’t believe the stories until you experience it yourself,” said Eimear Fitzgerald.