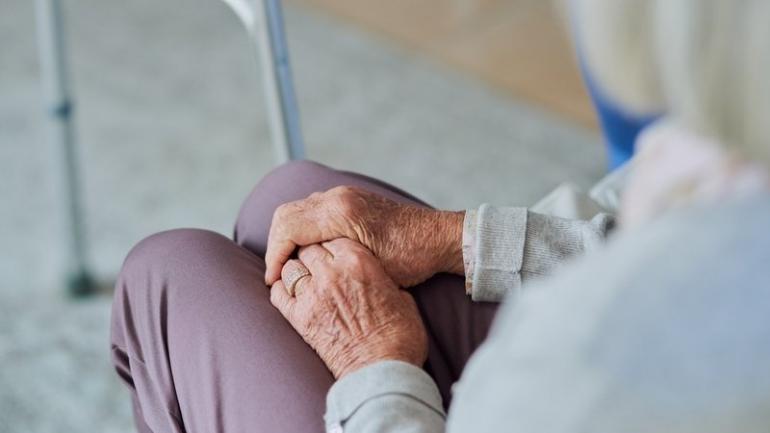 More than half of nursing homes inspected by HIQA in the first six months of this year were found not to be compliant with regulations.

61 reports have been published based on inspections carried out between January and June - the majority were conducted during April and May.

The Health Information and Quality Authority found instances of non-compliance in 35 homes.

Harbour Lights Nursing Home in Killybegs, Co Donegal was found to be non compliant with nine regulations including the right to privacy and dignity.

The home is registered to provide 24-hour care for 53 male and female residents over the age of 18 who have a range of care needs including dementia.

Inspectors found that significant improvements were required to ensure that each resident's rights to privacy and dignity were upheld.

The inspectors observed that residents' personal care products were left out on display in their bedrooms in small boxes with their names written across the front and placed on top of the bedside locker.

The daily monitoring charts for those residents who needed regular checks of their position or fluid and dietary intake were also kept on the lockers.

It says the resident's private information could be read by any person entering the bedroom.

Improvements were also required according to HIQA to ensure a more person-centred approach to care was provided for the residents which provided opportunities for exercise and meaningful engagement.

There were not sufficient staff on duty to ensure that residents had access to meaningful activities in line with their preferences and abilities to participate in activities.

It found little in the way of organised activities available over the two-day inspection.

Inspectors also found that there were not sufficient staff on duty at night to ensure that the 16 residents accommodated in one fire compartment could be evacuated safely.

An immediate action plan was issued and this was addressed by the provider.

Additional night staff were rostered on duty from the night of the inspection.

"As a result the person in charge and the general manager had unsustainable work loads and other managers did not have clear responsibility for managing specific areas of the service", it says.

The centre had experienced a significant outbreak of Covid-19 in February 2021 with 35 residents and 11 staff confirmed to have contracted Covid-19.

HIQA notes that it was evident from the inspection that residents and staff in the designated centre has been through a challenging time.

A resident who had contracted the virus told the inspectors that they had not been seriously unwell but that they had been very frightened.

Residents acknowledged that staff and management had their best interest at the forefront of everything they did during the outbreak and since.

Staff described how the team had worked additional shifts to ensure that there were enough staff on duty to care for the residents and to reduce the need to bring in agency staff who did not know the residents.

Sonas Nursing Home which opened in 2017 in Ballina, Co Mayo was found to be non compliant with eight regulations.

The inspection by HIQA social services in April was unannounced following an application made by the provider to increase the registered beds from 53 to 60.

A previous inspection in January 2021 found a satisfactory level of compliance; however, a review of the rosters in April found that staffing levels were not in line with the levels set out in the centre's statement of purpose.

The report says that while the provider was in the process of recruiting nursing staff, the level of nursing staff available to cover all shifts was "compromised".

HIQA notes the night time level of nursing staff had been reduced from two to one and an immediate action plan was issued to the provider in relation to staffing and residents rights.

There were 50 residents accommodated in the centre on the day of inspection.

However, HIQA found that the assessment of resident's care needs were out of date. For example, a resident who had been assessed as being at high risk of malnutrition had not been appropriately reviewed and referred to the dietitian. The resident in question had continued to lose weight.

The report says staffing was not calculated based on the accurately assessed needs of the residents.

A number of residents complained that there was not much to do during the day and stated that they did not know if there was a schedule in place.

They explained how they loved to play bingo and skittles, and while they were sometimes facilitated to do so, they said that they would like to know when the activities were going to happen.

Residents described how they felt that activities only took place if there was time for them and that the staff were very busy.