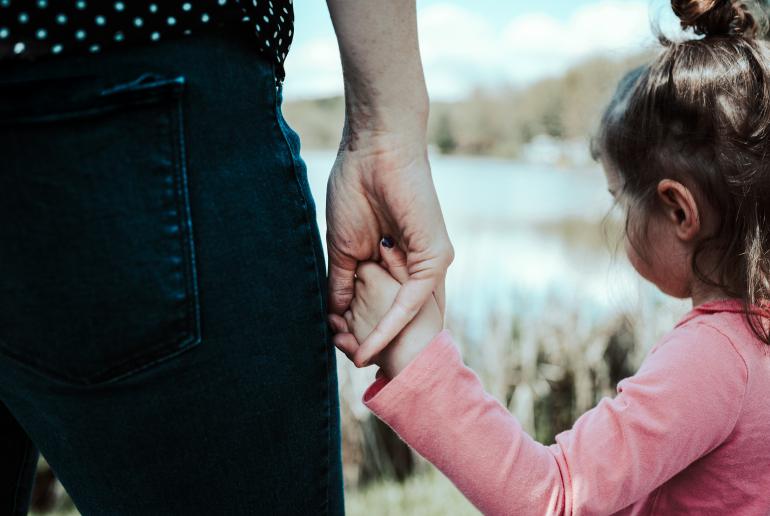 Over 4,000 children not allocated social worker, according to State health watchdog

The number of children either waiting on a service, or whose case was being worked on by Tusla, topped 21,100 at the end of last year. File photograph: Getty

About 21,000 children are under the care of or awaiting assessment by child and family agency Tusla, with more than 4,000 not yet allocated a social worker, according to the State’s health watchdog.

In its annual overview report on inspection and regulation of children’s services, Health Information and Quality Authority (Hiqa) found staffing shortages were affecting the numbers of children on waiting lists for services and the “timely provision of services to children”.

The number of “open” child-protection and welfare cases, where children are either waiting on a service or their cases were being “actively worked on” by Tusla was 21,143 at the end of last year. While high, the total represented a reduction of 3,684 on 2019’s figure.

The number of children waiting to be allocated a social worker was 4,239, down 1,059 on last year. Of those without a social worker, 376 children were identified as having “high priority cases” compared to 653 a year earlier.

Social workers had been allocated to 939 children deemed most at risk, who were placed on the Child Protection Notification System because they had been assessed by Tusla as being at ongoing risk of “significant harm”.

“This has been a consistent finding for the last four years, which indicates that Tusla continues to prioritise social worker allocation to children who are most at risk,” Hiqa said.

However, the report said staff vacancies “were a challenge across all services”.

Area mangers were endeavouring to retain staff and were implementing mentoring programmes, but “despite these initiatives, vacancies in staffing posts remained, with these vacancies adversely impacting on service provision” the report said.

“By way of an example, inspectors found that six out of the seven service areas inspected in 2020 had waitlists in place as a direct result of staffing issues.”

Inspectors found significant progress had been made across all areas in achieving the timely completion of screening new referrals.

“Effective screening and preliminary enquiries ensured that children at immediate risk were identified and consistently responded to in a timely and appropriate manner,” it said.

Hiqa head of children’s services Eva Boyle acknowledged governance and management improved in many of the services inspected.

However, Ms Boyle added that “a long-standing finding of our regulatory activity” was that high levels of risk were more prevalent in poorly governed and managed services.