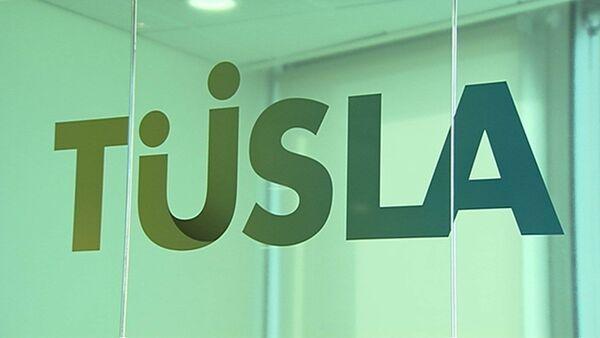 Gerard Brophy, Chief Social Worker in the Child and Family Agency told the annual UCC Social Work Conference that Tusla was moving in a new direction after the "institutionalisation of women and children in 20th century Ireland", which he said was "outwardly police while inwardly cruel and punishing".

The Chief Social Worker in Tusla has said Ireland needs to recruit more people to the profession and has highlighted how the current level of social work provision in child protection here is far below that of other countries.

Gerard Brophy, Chief Social Worker in the Child and Family Agency told the annual UCC Social Work Conference also said Tusla was moving in a new direction after the "institutionalisation of women and children in 20th century Ireland", which he said was "outwardly police while inwardly cruel and punishing".

Mr Brophy also highlighted a lack of data when it came to the outcomes for children who go into the care system and which he said must be addressed.

He said this was in contrast to other areas, such as in fostering, where Ireland had the highest percentage of children in care in fostering compared to the UK, Norway, Australia and the USA and a similar tae to those countries in terms of a child ultimately returning to their family of origin.

However, other differences were also noted, such as Ireland having a much lower rate of children in care overall compared to other nations, and the lowest level of referrals which proceed to further assessment. He queried whether this was due to a high threshold for referrals to be progressed, or due to lower resources, and said Tusla was not sure and that it required more research.

On the subject of social work provision, he said: "It may not be well resourced."

However, he said other countries had more child-orientated and integrated services, involving areas such as housing and education, which was not the case here and which was something that needed to be explored.

Mr Brophy said areas such as mandatory reporting and Tusla's National Child Care Information System (NCCIS) were working well, as were its Signs of safety and Meitheal models, but that improvements were needed elsewhere, such as in the timely assessment of cases, early intervention and integration of services.

"We know from our staff that we need to retain more staff, to enable and make it possible for them to stay beyond five years," he said, adding that "we need to recruit more social workers in the country, and we need to keep the focus on practice."

The lack of available data, particularly on longer-term outcomes for younger people, was addressing in some of the parallel sessions at the conference, including in a presentation by John Murphy of EPIC (Empowering People In Care).

He said there is a lack of dedicated research and evidence on the lived experience of children in care, and how gaps in the child protection and welfare system impact them. He said this was despite a recommendation in the Ryan Report for such data to be gathered.

As examples he said there are no official data available to describe or track the educational attainment and progress of care-experienced young people, how they fare when they sit the Leaving Certificate, any special educational needs, school attendance rates or school exclusions, or on literacy levels among children and young people in care.