When is enough punishment enough? 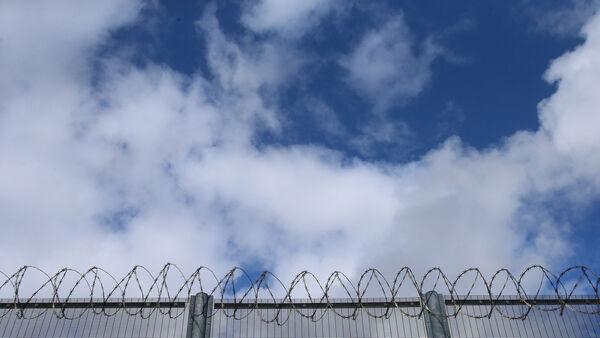 
After the bold and creative announcement by Minister Helen McEntee to expunge 600 convictions for offences related to the sale of sex, it is in all our interests that this is brought in for more offences in the wider review of the spent convictions legislation writes Vivian Geiran

While the fact of having a criminal conviction in the first instance is damaging in itself, the real long-term damage to an individual arises from the fact that their criminal record will continue to ‘haunt’ them, and negatively impact their lives, for years to come. File photo