Changes to bill on adoption slammed 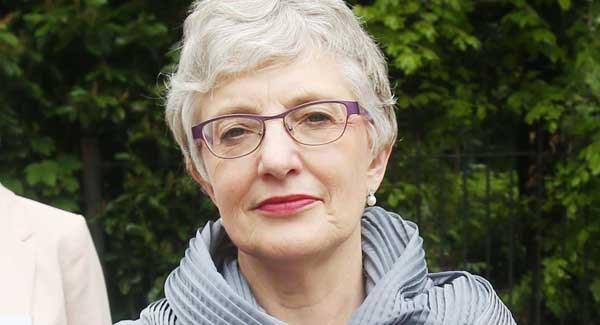 Adoption rights campaigners have hit out at the Government’s latest amendments to its long-promised information and tracing legislation.

Earlier this week, Children’s Minister Katherine Zappone confirmed that a controversial provision requiring adopted people to sign an “undertaking” to not contact their birth parents in order to receive their birth information has been removed.

Under the bill up to now, adopted people would be entitled to their birth information only if they sign a formal undertaking that they “will not contact, or attempt to contact, the birth mother, birth father, or relevant guardian concerned”.

The revised legislation will replace the current provisions, including the undertaking, and will provide for contact with all birth parents to ascertain whether they have any objection to the birth information being released. Where the parent does not consent to the release of the information, both parties will make their case before the Adoption Authority of Ireland.

The bill currently contains no provision for a natural mother to access her own file.

Paul Redmond of the Coalition of Mother and Baby Home Survivors said the amendments were “a giant step backwards”.

“Adoptees have been stripped of all rights to their original birth certificates and their files including their medical records. Meanwhile, natural mothers have been given all the rights as they must be asked for their permission before anything can be released to an adoptee,” he said.

Spokesperson for Aitheantas, Adoptee Identity Rights, Rody O’Brien, said the group could not support the bill as it is not the reforming legislation it should be.

Claire McGettrick of the Adoption Rights Alliance also said her group could not support the bill in its current guise, saying the Government was confusing the issue of the right to one’s own information with an adopted person seeking a relationship with a natural parent. She said that information on a birth certificate is a matter of public record and accessible by any member of the public except adopted people.