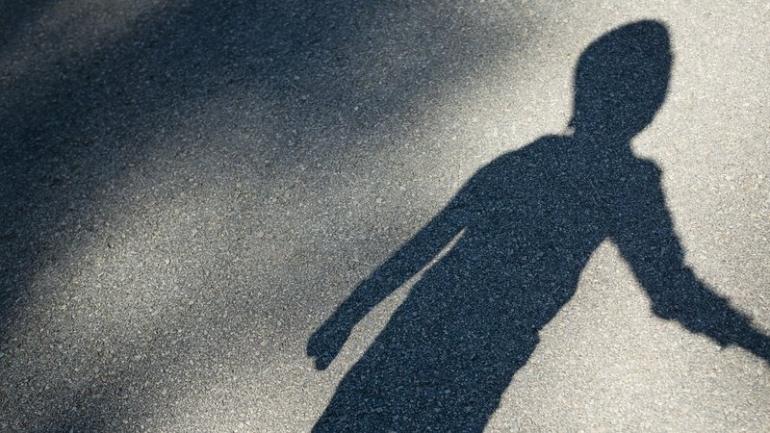 Not all children in care in Ireland were allocated a social worker or visited by one over the past two years as required under law.

A report published by the Health Information and Quality Authority says approximately one in five children in foster care in four service areas did not have an allocated social worker.

Those areas were Carlow/Kilkenny/South Tipperary; Dublin Southwest/Kildare/West Wicklow; the Mid-West and the Midlands.

The inspection of foster care services during 2019 and 2020 found there were poor safeguarding practices in these areas due to a lack of consistency amongst social workers visiting the children or the foster parents.

HIQA got the views of children in care.

In relation to care plans for those in foster care, HIQA inspectors identified historical backlogs in Cork which is the service area with the largest number of children in care.

Delays that spanned from less than a month overdue to several years showed "marked variations in practice had not been effectively managed".

It had 248 child-in-care reviews that were overdue (almost a third of its child in foster care population some dating back over a four-year period to 2016), but it had reported that only 66 children's care plans were not up to date.

Inspectors queried the accuracy of the data and raised governance concerns with Tusla senior managers due to the lack of a service improvement plan to address the significant backlog.

The report says a "satisfactory compliance plan "was subsequently received from the area which outlined plans to address the risks in relation to the Cork foster care service, including the development of an areawide child-in-care review team.

Cork was also found to be majorly non-compliant when it came to matching foster carers with children and young people.

During the time of inspection in 2019 and 2020, 35 children were awaiting a foster care placement in Cork.

The report says strategies to effect change and improvement were "largely ineffective" in preventing delays and tackling poor experiences for children at a significant point of crisis in their lives.

Nationally, the report makes clear that there are not enough foster carers within the Tusla system.

This resulted in some children being placed with private foster care services outside their local area, sometimes being at a distance from friends and family and having to change schools.

In some cases, given the shortage of placements, children were placed with Tusla foster carers who already had other children placed with them, resulting in placements where the number and mix of children was not in line with the national standards.

On the issue of safeguarding and child protection the report says that oversight of allegations made by children in care against persons other than their foster carers required improvement.

HIQA inspectors reported that managers did not track the progress of these investigations in nine of the 17 service areas they examined.

In 11 service areas, investigations into allegations by children in care were "not always timely" and in line with the Children First guidelines.

This reduced the likelihood that children would disclose their concerns or allegations to a familiar professional.

The issue was risk escalated by the area manager to the Tusla Chief Operations Officer and measures were put in place to address this.

Tusla welcomed the report and acknowledged that further improvements are needed across the foster care system.

However, it said efforts to provide a safe service are recognised by HIQA.

In a statement, Tusla added that services have learned from previous inspections and have been consistently improving them.

The child and family agency pointed out that in the first seven inspections, there were eight major non-compliances across different standards, while in the last four inspections covered by the report all areas were compliant or substantially compliant.

Tusla's National Director of Services and Integration and Deputy CEO Kate Duggan said that oversight and assessment by HIQA helps Tusla in continuously improving services for the children and families who are engaged with foster care services.

"Overall, the reported experiences of children were largely positive, and that is what is ultimately important to us."

HIQA's Head of Children’s Services has said a shortage of workers, either as a result of vacant posts or because they're on extended leave, is the primary reason that not all children in care have been allocated a social worker or have been visited by one over the past two years as required under law.

Speaking on RTÉ's News at One, Eva Boyle said in the majority of the service areas, Tusla put in measures to ensure children were visited, such as assigning a duty social worker to complete visits to children who didn't have an allocated social worker or they used a social care worker to visit children.

She said in two areas, neither the child in care nor the foster carer has a social worker, which she described as "extremely poor practice".

She said they received assurances from Tusla that this practice will not continue.

She said over their two years of inspections, they spoke to "a significant number of children" and got over 1,000 questionnaires back from children.

She said when they had a consistent social worker, the children had a good service, but those that didn't have an allocated social worker were "very disappointed".

She said one child in particular said they had eight social workers and they found it difficult to tell their story to different people.

IASW calls for recruitment of social workers to be prioritised

The Irish Association of Social Workers has said the identified gaps in service delivery must now be monitored and corrected to ensure the needs of children in foster care are addressed and their rights upheld.

In a statement welcoming HIQA's report, it has called on Tusla to prioritise the recruitment and retention of social workers nationally.

The HIQA report, according to the IASW Chair Vivian Geiran, highlighted "the absolute importance of consistent service provision to children in care, as well as for those leaving care, if they are to have their developmental and other needs met".

He also noted that the majority of children spoke highly about the positive role their social worker played in their lives and placed a high importance and value on that relationship being long-term, stable and consistent.

"Unfortunately, some children described the disruption and difficulties caused by multiples change in social workers and in some cases, having no access to a social worker at all", he said.