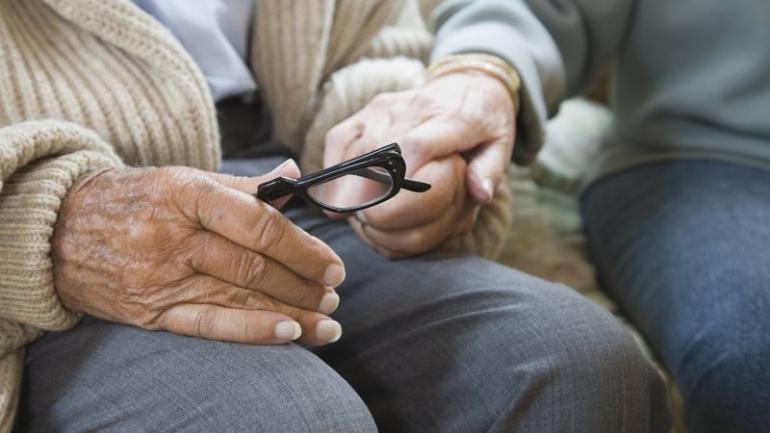 MORE than 3,000 concerns about nursing homes were raised in the three years of the Covid-19 pandemic, new figures show.

The most common concerns related to the quality of care provided to residents, safeguarding and management issues.

The figures were gathered by the nursing homes regulator, Hiqa, for the years 2020 up to the end of November last year, a devastating period for nursing homes which bore the brunt of coronavirus deaths in Ireland.

A breakdown of the figures was provided last week to Paul Murphy, People Before Profit TD, in response to a parliamentary question.

Separately, Hiqa confirmed that since 2020, it has referred two concerns around safeguarding to An Garda Siochana, and 10 to the HSE’s National Safeguarding Office.

A further two situations are currently under review with a view to referral to An Garda Síochána, Hiqa said in response to a separate parliamentary question from Paul Murphy last month.

Advocacy groups say the scale of concerns bolsters calls for an inquiry into Covid-19 in nursing homes during the pandemic.

Eimear Fitzgerald, spokesperson for Care Champions, a group representing families of nursing home residents, said the figures were “appalling” but not “shocking” given that measures that could help safeguard residents have not been implemented by the government.

“These figures validate the concerns raised by residents and their families through Care Champions and only enforces the urgent need to begin a Human Rights led enquiry,” she said.

She said the organisation had “consistently highlighted” experiences of neglect, poor care and abuse reported by families and staff of these facilities. The group has been proposing a care partner scheme to act as an additional layer of safeguarding.

*Vivian Guerin, chairperson of the **National Association of Social Workers, said the organisation fully supports the call, saying the “consistent reports of safeguarding concerns from families in the pandemic should “alert the government of the necessity” for such an inquiry.

Micheal Martin, the Fianna Fail leader, promised a “fact-finding” investigation into the government’s response to the Covid-19 pandemic when he was Taoiseach last year. The inquiry did not happen.

Leo Varadkar, who became Taoiseach last December, promised an inquiry will get underway in 2023. He said he doesn’t expect it to be a “finger-pointing” exercise that will put blame on individuals.

"It's going to be about getting to the truths, understanding what happened; what we did well, what we did badly, what could have been done better, because we can't assume that this is going to be the last major pandemic in our lifetime,” he said. However, the focus is likely to be on nursing homes, as one of the sectors worst affected by the virus.

At least 50 families are taking wrongful death actions against the State over loved ones who died after contracting Covid-19 in nursing homes.

Many families claim that the State’s policies on admission to nursing homes during the pandemic caused or contributed to the death of their loved ones.

The Minister of Health, Stephen Donnelly, has said the majority of complaints to his Department related to visitation rights. He said the Patient Advocacy Service is being extended to residents of long term care facilities, and his department is examining complaints processes across the nursing home sector.