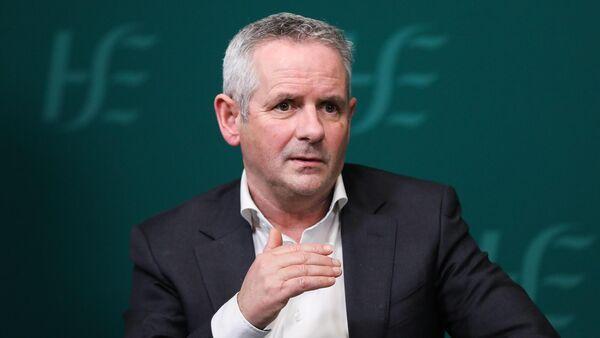 The Brandon report is a harrowing read, however equally disturbing is the HSE’s response to the report, writes Sinead McGarry