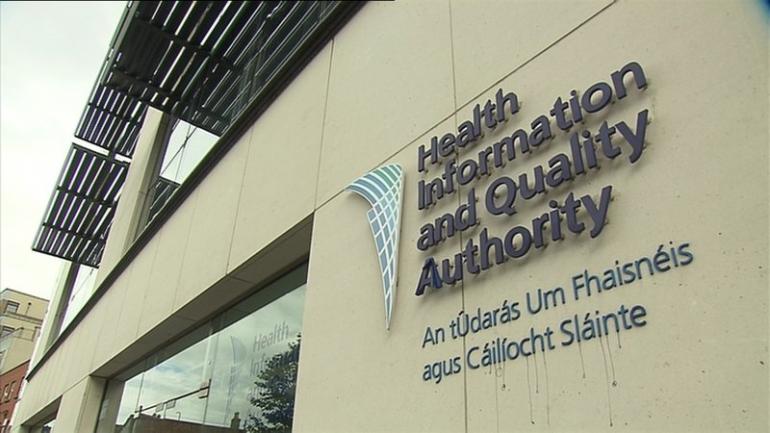 HIQA has echoed calls by the HSE National Safeguarding Office, the Irish Association of Social Workers and Safeguarding Ireland, in calls for safeguarding legislation.

There was improved compliance in centres for people with disabilities last year despite Covid-19.

An overview of the Health Information and Quality Authority's (HIQA) monitoring and inspecting of designated centres for people with disabilities shows increased compliance in the areas of safeguarding and positive behavioural support compared to 2019.

At the start of the pandemic, inspections were suspended for five weeks as HIQA engaged with public health to ensure appropriate infection control arrangements were in place, before inspectors resumed their work.

However, it said the level of non-compliance in these settings was "significantly higher" than in community-based settings.

A total of 2,841 people live in congregated settings out of 9,166 adults and children with disabilities, for whom there are 1,340 designated centres.

Congregated settings are centres where more than ten people live in the same building or the same group of buildings on campus.

In 2020, inspectors found that Covid-19 had a greater impact on residents in large, institutional centres.

Providers of larger, campus-based or congregated settings reported more rapid outbreaks in Covid-19, both in resident and staffing populations.

In their early engagement with centres, inspectors found that there were variations in the ability of different providers to meet the demand for PPE.

Some providers struggled to maintain stocks, particularly where they were endeavouring to supply a number of large campus-based settings and community-based day services from the same supply.

The ability to access and create additional capacity for the sole purpose of isolation and recovery for people with Covid-19 also became an issue.

At the end of March last year, HIQA's Chief Inspector set out arrangements and actions that needed to be taken by providers in the event of an emergency situation requiring them to access an additional premises.

Providers with consistent comprehensive governance and oversight systems demonstrated better capacity to effectively manage Covid-19 in their centres, according to the report.

HIQA said the absence of emergency provisions to support the sector in opening up additional capacity at short notice remains a critical weakness in the current legislation.

"The ability and agility the regulator has demonstrated in adapting and responding to this emerging crisis, despite this gap in legislation, has proven critical in the management and oversight of this public health emergency in designated centres for people with disabilities," it said.

While safeguarding and protection from abuse improved compared to 2019, congregated settings had twice the level of non-compliance with regulations in this area, according to the authority.

HIQA has echoed calls by the HSE National Safeguarding Office, the Irish Association of Social Workers and Safeguarding Ireland, in calls for safeguarding legislation.

It has described the continued absence of this legislation as "a concern" in relation to "consistency and effectiveness of safeguarding arrangements".